For over 40 years, Ed Sweeney has performed nationally and internationally in schools, clubs, tea houses, at festivals, house concerts, theatres — almost any venue imaginable. Ed’s concerts and recordings have earned accolades throughout the United States, Canada, parts of Europe and parts of Asia. Reviewers call him “a master of unpretentiousness” and “delightfully fresh.”

Ed started learning how to play guitar around 1970 from the blind blues singer Paul Pena. One night Ed was an opening act for Andy Cohen. After the show Andy sat with Ed and taught him more songs and introduced him to different guitar styles. From those early influences Ed developed a passion for Traditional music and styles.

Ed has been featured on NPR and his music is currently heard on hundreds of radio stations and on line networks.

Ed’s music is heard in the Ken Burns documentary Not for Ourselves Alone: The Story of Elizabeth Cady Stanton & Susan B. Anthony on television soundtracks, as background music in Disneyland Paris and Disneyland Tokyo, as well as .

Ed's 2021 release Commonplaces, is in partnership with Mary Lee Partington as part of Partington & Sweeney. The critically acclaimed Commonplaces tells stories of immigrants, farmers and factory workers during 19th and 20th century America.

Ed’s well reviewed What Lies Ahead is with Pipa Master Yang Wei and other members of Yo-Yo Ma’s Silk Road Ensemble. What Lies Ahead represents a musical collaboration where Eastern and Western traditions meet.  Midwest Records wrote," this cross cultural mash up is serious but has none of the seriousness of too much world beat. But there's no disrespect in it's air either. Ya heard much Chinese Celtic lately? Equal parts ear opener and door opener, the armchair traveler has a treat here that hasn't been his way in some time. Well done.

Other recordings by Ed include Passing Through which is an instrumental Americana recording of American music from the Revolutionary War to World War I. Motif  Magazine wrote"Much like the man, the music Ed chooses to record is friendly and warm-hearted. ....Delicately crafted arrangements arrangements invite the listener to create their own storyline"

The Times They Are Something Like They Used To Be and Scratching The Surface are recordings of eclectic songs as well as instrumentals. The Binghamton Sun's review of Scratching The Surface  said  "Ed Sweeney's wry, articulate, and evocative singing, his exquisite musicianship, and his eclectic collection of obscure songs shouldn't be missed".

Ed is constantly exploring and building new artistic avenues and partnerships for learning and sharing the music of many peoples.

Today you might watch Ed in a solo concert of eclectic songs and styles. You might watch him perform with Yang Wei as they mix Eastern and Western Traditional music. Perhaps you’ll watch him and Mary King  and Cathy Clasper-Torch  combine the songs and musical styles from the times of Stephen Foster mixed in with the wit of Mark Twain. Or maybe you’ll listen as Partington & Sweeney, weave a musical story of immigrants and their traditions as they moved west.

Ed Sweeney honors people and their history by presenting music that entertains as well as educates. Through his musical expertise, breadth of knowledge, and wonderful sense of humor, Ed helps listeners come to understand the motivations, stories, and culture that have made us who and what we are today. 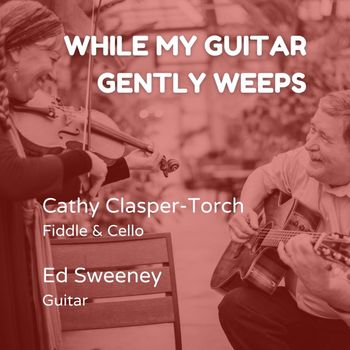 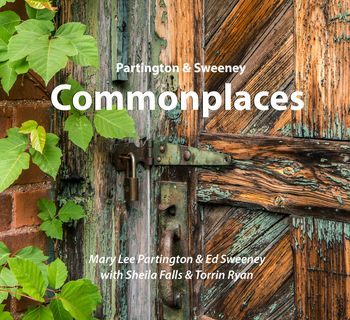 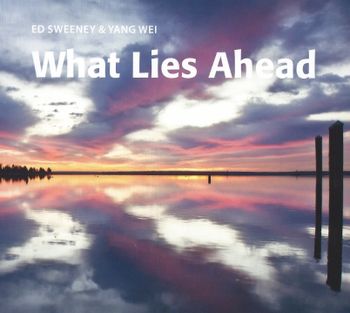 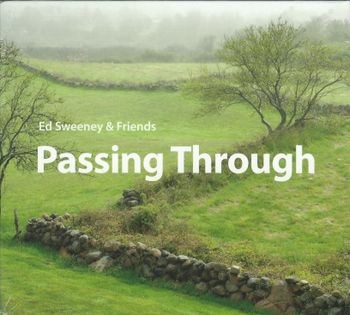 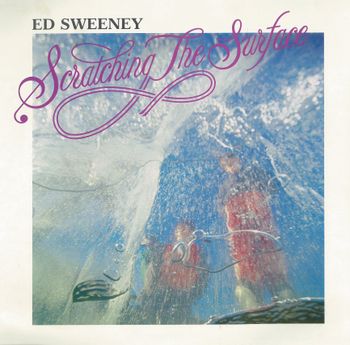 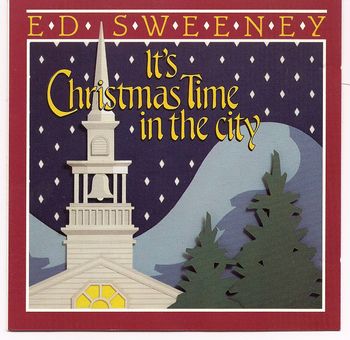 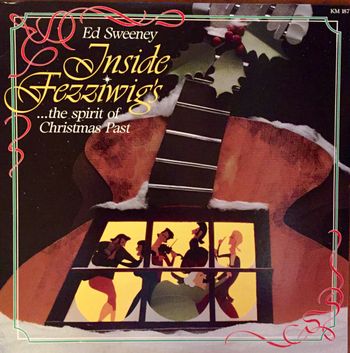 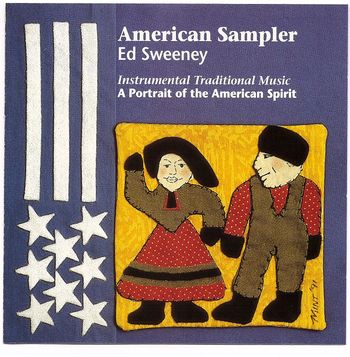 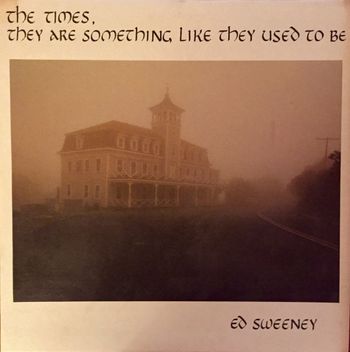