Ed’s music has been featured on NPR and is currently heard on hundreds of radio stations and on-line networks. Ed’s music is  heard on television soundtracks, in the Ken Burns documentary Not for Ourselves Alone: The Story of Elizabeth Cady Stanton & Susan B. Anthony as well as background music in Disneyland Paris and Disneyland Tokyo.

His latest CD, Commonplaces, is with Mary Lee Partington as Partington & Sweeney. The critically acclaimed Commonplaces tells stories of immigrants, farmers and factory workers during 19th and 20th century America.

Ed’s recording What Lies Ahead  is with Pipa master Yang Wei and other original members of Yo-Yo Ma’s Silk Road Ensemble. The critically acclaimed What Lies Ahead represents a musical collaboration where Eastern and Western traditions meet.

Ed's two instrumental Christmas CDs. Inside Fezziwig’s,The Spirit of Christmas Past (A Dicken's Christmas)  and It's Christmas Time In The City are streamed by tens of thousands of listeners every holiday season. USA Today called Inside Fezziwig's “the best folk Christmas release of the year.”

Ed's other recordings; Passing Through is an instrumental Americana recording of American music from the Revolutionary War to World War I. The Times They Are Something Like They Used To Be and Scratching The Surface are recordings of eclectic songs and instrumentals. The Binghamton Sun wrote "Ed Sweeney's wry, articulate, and evocative singing, his exquisite musicianship, and his eclectic collection of obscure songs shouldn't be missed".

Today you might watch Ed in a solo concert of eclectic songs and styles. Tomorrow you might watch him perform with Pipa Master Yang Wei as they mix Eastern and Western Traditional music. Or maybe you’ll listen as Partington & Sweeney, weave a musical story of immigrants and their traditions as they moved west. Perhaps you’ll watch him and harpist Mary King combine the songs and sounds of Stephen Foster's time with the wit of Mark Twain.

“Sweeney is a master of unpretentiousness.”

“Obscure ditties are his deities” 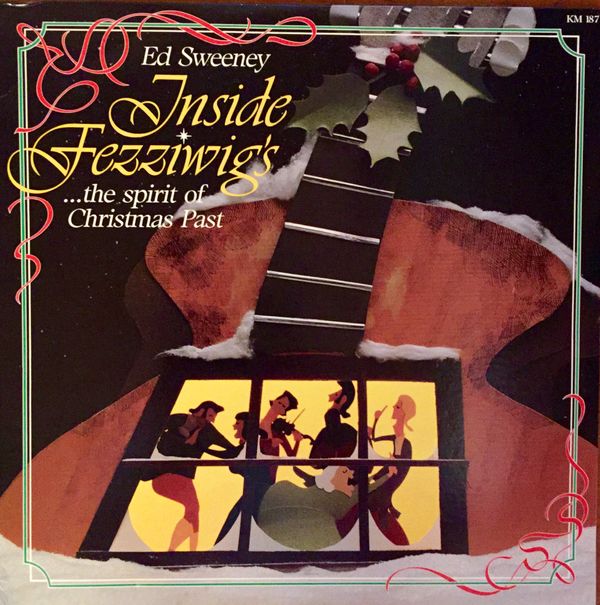 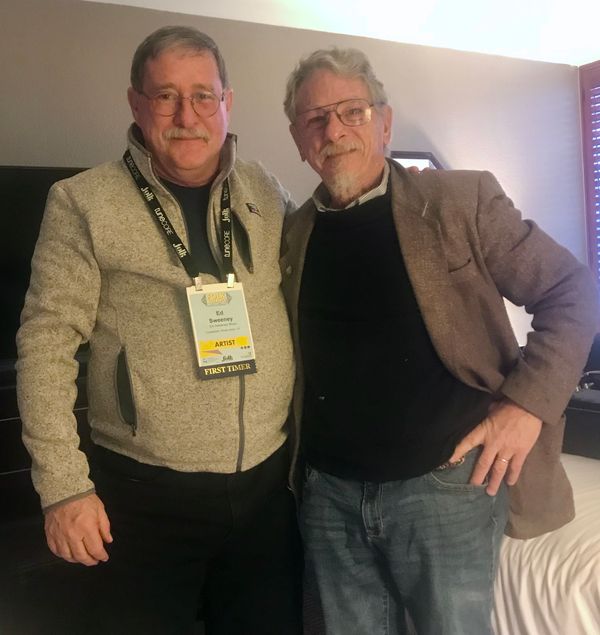 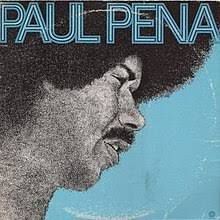